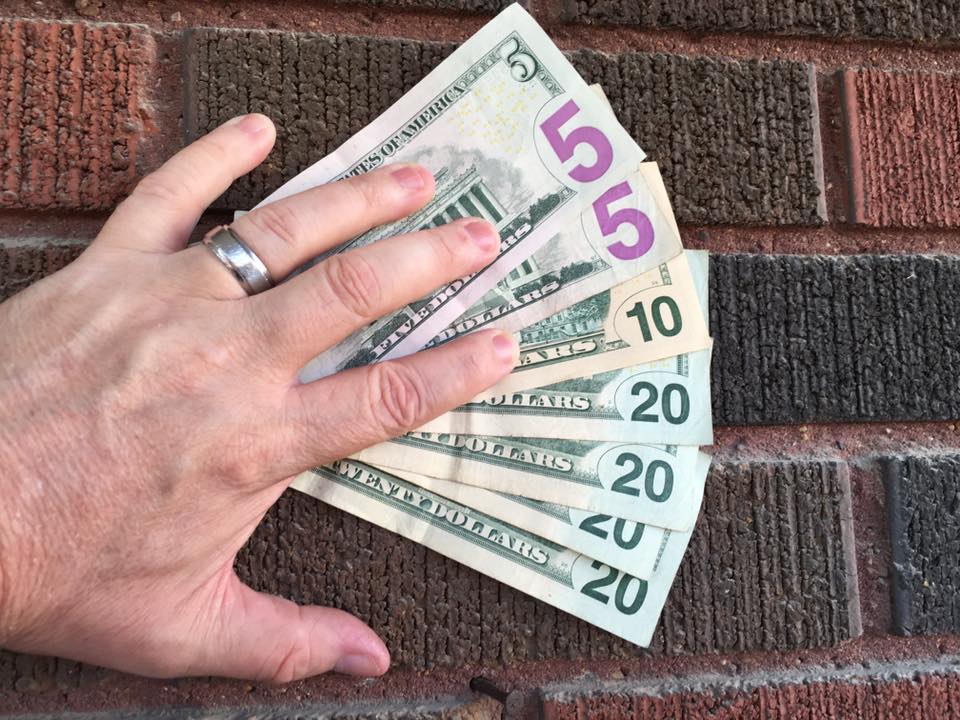 Being the proud possessor of a freshly minted Canadian passport opens the door to a lot of possibilities. Not least of which is the chance to hop over and take advantage of the cross border differences between New York State and Ontario fuel pricing.

Or so you would think.

It being a lovely sunny day and having time to spare I decided to seize the chance and just do it. Off I headed to the Lewiston bridge to enjoy my first solo cross border experience on the new passport. I figured round trip should be around an hour, and I could grab a sandwich or something along the way for lunch. That was a great idea.

In practice, not so much. First, I didn’t remember to check border crossing times before I set off, which is easily done on the CBSA web site. A rookie mistake, true. It took 30 minutes. I must say that the actual crossing was a breeze. Despite being busy the US border officer was friendly and courteous and with only a couple of perfunctory questions I was waved through.

Once across the border I expected to find myself in Lewiston, where I had already identified the gas station I wanted. Gas prices are available in real-time on the Gas Buddy web site and app (you really should check that out) and I knew I would save, bigly, as they say in America.

Thing is, road signage over there has caused merriment and laughter before. It will do so again. Having chosen not to pay $7 for data roaming I had no access to Google Maps. No need, thought I. It’s less than a mile, thought I. Rookie mistake number two. I really should know better.

Having clearly missed the turn off, I found myself on I-90 South, heading in the general direction of Niagara Falls. I took the next most promising exit and went along looking for the first gas station.

There were none. For kilometre after kilometre. Sorry, that should be US mile after US mile.

I soon found myself in downtown Niagara Falls. Pulled in to three different 7-Elevens looking for a gas pump, and guess what? They don’t sell gas in the US version of that outlet. No pumps. But I had fun smiling at the confused guys behind the windows before figuring that out.

I also pulled in to a Mobil station and spent a couple of minutes trying to figure out why my card was not being accepted at the pump (you either prepay at the pump or prepay at the cashier, here, UK people. It stops drive-offs).

My keen eye soon identified the issue. It was the tiny ‘For Lease’ sign in the window that gave me my clue. “Aha!” said I, and drove happily on. Honestly, I had not been drinking.

My next stop was open and operational, and I was able to fill up. At that Lewiston station I was aiming for, it would have been USD $2.50 per gallon. Here, it was $2.69. But there was another kicker. At the roadside and on the pumps they show the price per gallon but… in the US they add 5 cents per gallon at the pump if you pay by credit card. So, that’s $2.74 – an extra USD $4.44 per tank.

As another side note, unlike the customer friendly Canadian gas stations, the smaller gas stations in the US do not provide customer washrooms. Just so you know. Trust me, that’s worth knowing.

Back on the road, tank full, time to head home. By this time I’m not far from the Rainbow Bridge in Niagara Falls, so I decide to take that as it’s the fastest route back to the office. Off we go.

The crossing back into Canada was as painless as the crossing there. Reason for visit to US? How long were you there? Meet anybody? How was lunch? And I’m back.

An uneventful trip up the QEW highway, and I dropped off just in time for the Canal bridge to go up bringing traffic to a screeching halt. This is a fun game we play, here along the Welland canal. All drivers love to play it, especially when they are in a rush. It has been one of those days. Turn round, head to the next bridge down. Only a few more miles out of the way. Cross the water, we’re done.

Round trip time? Just under 2 hours. Now, some of that was me taking a wrong turn, and some was me stopping at a bunch of places I shouldn’t. There was also the thirty minute wait to get into the states, and the bridge detour. All part of the adventure. Life would be boring if nothing ever went awry.

I figure if all had gone well I would have made it easily in under an hour. After closer inspection of Google Maps I know where I went wrong. That won’t happen again. I’ll check the bridge wait times before I leave, and I’ll use my debit card and save on the CC surcharge. See? I learned some things.

What else have we learned?

I still saved money, but taking into account the extra mileage, higher price, and travel time, not so much as I planned. Still ahead, just. It was worth it for the experience. I love an adventure, and road trips are my favourite kind. The question remains, is it worth 2 hours of my time to save a few bucks?

With a shorter crossing time and no detours, probably yes. More savings can be made if I also pick up certain groceries while I’m there – there are lots of benefits to this border hopping lark. An excellent resource for finding out what and where is the Cross Border Shopping site which has a gas price calculator, coupons, and current deals. I bookmarked it and recommend that you do too, if you plan to hop over. Here’s the link: https://www.crossbordershopping.ca/

As a test of my new found border crossing capabilities, it was a priceless experience. Nikki has been with me on recent trips. It just worked out that way. Part of the reason for taking this short hop was that I wanted to see how it would be without my significant other as a chaperone. Experience has shown that people travelling alone are often treated with more suspicion at international borders. Not in this instance. That Canadian passport makes all the difference.

Instead of the churning ball of gut wrenching nerves I learned to experience during previous crossings using my British passport – nerves which increased with every crossing due to repeated visits to US and Canadian Immigration, aggressive questioning, fear of immediate deportation, and a feeling that I really ought to confirm that I don’t have a latex allergy – this trip was a snap. One minute across, one minute back. I found myself totally relaxed, for the first time at this border. Which is as it should be.

Hey, I’m comfortable crossing borders. I’ve crossed more than I can remember. Border guards have a job to do and they have my respect. They can be intimidating. In general, border guards on both sides are less suspicious of people that don’t sweat, I find. Only this particular border crossing ever worried me, due solely to the previous hassles of travelling on my perfectly legal British passport. No more.

I like being Canadian. Life is simpler. And a lot more fun.

Even if the gas here is more expensive.